The company's latest projects include the feature documentary When Jews Were Funny and is the Canadian production services company on All is Lost starring Robert Redford and currently in production.

Past television projects include the series How to be Indie (YTV), a co-production with Heroic Television and ReVamped (Slice Network).

Feature films wrapped include Running Mates, George A. Romero's Survival of the Dead released by Magnolia Pictures, and Killing Zelda Sparks, directed by Jeff Glickman, and starringVincent Kartheiser ("Mad Men"), Sarah Carter ("Entourage", and Colm Feore. The film had its World Premier at the Montreal World Film Festival, and its US Premier at the San Diego International Film Festival, where it won Top Honors, the Heineken Red Star Award.

Corporately, in 2010 the company acquired the assets of Heroic Film Company and over 60 hours of programming including Connor Undercover (Family Channel) and How to be Indie. 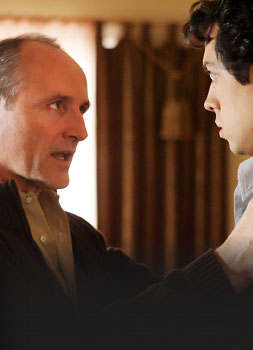